3D Footwear Technologies Will Impact Health in Clinical and Retail...
×

THANK YOU FOR SUBSCRIBING 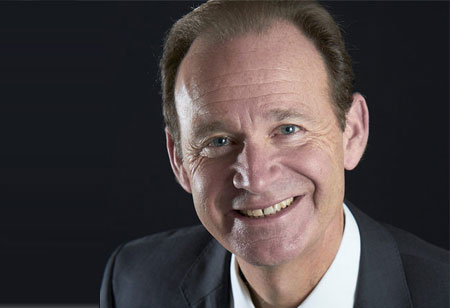 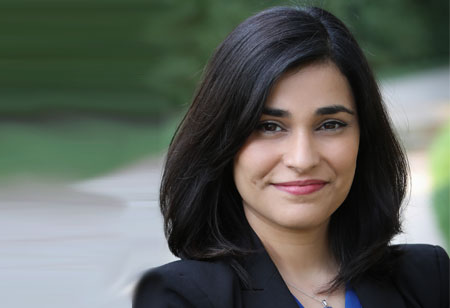 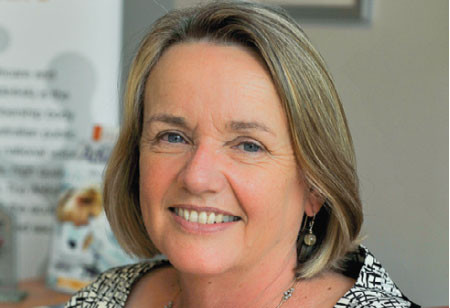 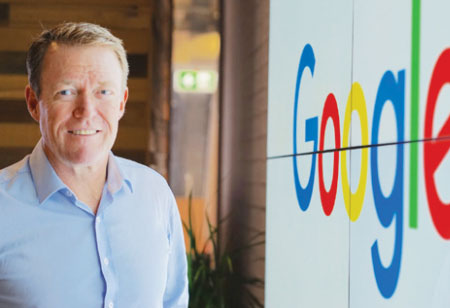 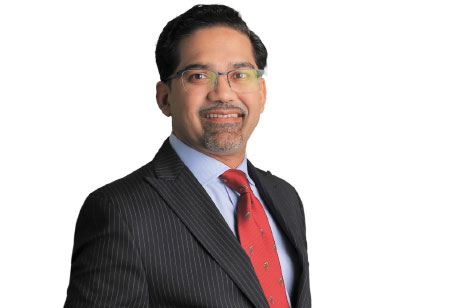 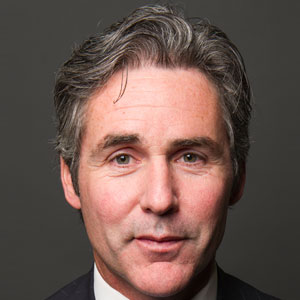 Human movement is very complex, and it has been well established that footwear affects biomechanics in potentially negative and positive ways. Medical professionals often prescribe and/or customize footwear to address faulty biomechanics and lower extremity pathologies.

It has traditionally been achieved via a labor-intensive manual process of casting, creating a plaster model of the foot, ankle or limb. Followed up by manufacturing a foot orthotic (insole) or brace by milling or shaping plastics and other materials and then fitting the custom device into off-the-shelf footwear. Podiatrists and other clinicians often cast and then mail the cast to an orthotic/prosthetic fabricating lab for production. This manufacturing process is changing as digital technologies–namely scanners, modeling software, and 3D printers become more accessible and allow for on-site production of custom footwear. The new paradigm not only is much more efficient but also opens up the footwear production and customization process to footwear manufacturers and retailers. The health implications of this will be significant.

There are well-documented health benefits to comfortable and properly-fit footwear. There is also evidence that improperly fitting footwear is not only very common but also associated with pain and disability. Research has shown that comfortable footwear; improves sports performance, delays the onset of fatigue, reduces the risk of falling, and reduces the risk of developing an injury. Increasingly, professional athletes are benefitting from technology-driven custom footwear, including Olympic gold medalist, Alison Felix, and marathon world record holder, Eliud Kipchoge. Consumer demand for comfortable footwear is increasing according to Beth Goldstein of market research company NPD Group, who wrote in Footwear News, “Comfort is not just an added benefit, it is a necessity to today’s shopper.”

Scanners and additive manufacturing (AM) methods such as 3D printing are the enabling technologies for footwear customization. These methods are opening the doors for new products and manufacturing methods that will dramatically change the health and footwear markets over the next 5-10 years. Clinicians, retailers, orthotic labs, and manufacturers are partnering with technology companies to make the transition. Companies like Volumental, HP, TechMed 3D, and OLT Footcare who were all unknown in the footwear and orthotics/prosthetics industries five years ago are some of the companies leading the paradigm shift.

Medical professionals and retailers can tap into the mass customization market in many ways. They can purchase scanners, printers, and materials to produce orthotics or custom sandals in a clinic, or they can scan and have a lab produce it for them. An example of a process for in-clinic production (Figure 1) would be: podiatrist scans a patient’s foot and uploads the file to a partner company that converts the scan file to a format for printing. The print file is emailed back to the clinician (or accessed through cloud-based software) who then creates a virtual model of the orthotic or sandal, makes modifications in terms of arch height, posting, shell density and then prints it in his or her own clinic. Once started, the printer can print unattended, allowing the clinician to see patients or go home at the end of the day while the printer finishes a job. After printing, the orthotic/sandal will need minor finishing work such as adding straps, top covers, or other modifications. This process, while requiring capital investment and some training, results in more control of the final product, the ability to shorten turn-around time while also reducing production costs by as much as 70 percent. The author is using two printers in the clinic and can print one pair in 2-3 hours which allows for a capacity of 2-3 pairs per day. A clinician could scale up production as needed by adding more printers. OLT Footcare is the only commercially available system currently on the market that the author is aware of using this business model.

New technologies are creating opportunities for orthotic and prosthetic labs as well. The ability to produce custom sandals and shoe midsoles is now a reality.

Labs can expand their product lines to produce fully customized footwear. They can also serve as a production partner for those who wish to produce on-site by providing materials and modeling/software services to clinics and or retailers.

Now clinicians, manufacturers, and retailers all have access to the same technology, and as mass customization becomes more accessible, consumer’s expectations will increase.No longer is it necessary to invest large amounts of capital into an orthotic or footwear manufacturing facility. Production can be scaled to any level that is profitable – large or small. Medical professionals may choose to be their own orthotic lab or may partner with retailers to offer custom footwear. Some orthotic labs will move into footwear production and/or may provide digital orthotic modeling services that allow clinicians and retailers to manufacture on-site. Retailers will utilize the technologies to create a better in-store experience while also reducing inventory and creating an opportunity for online sales via on-demand manufacturing. Footwear manufacturers will look to build brand loyalty by producing shoes that are customized not only for aesthetics but also for comfort. It isn’t to say that retailers and manufacturers will diagnose and treat biomechanical conditions or injuries but consumers win in all of these scenarios because custom footwear will optimize fit and comfort and provide health benefits in clinical and retail settings. 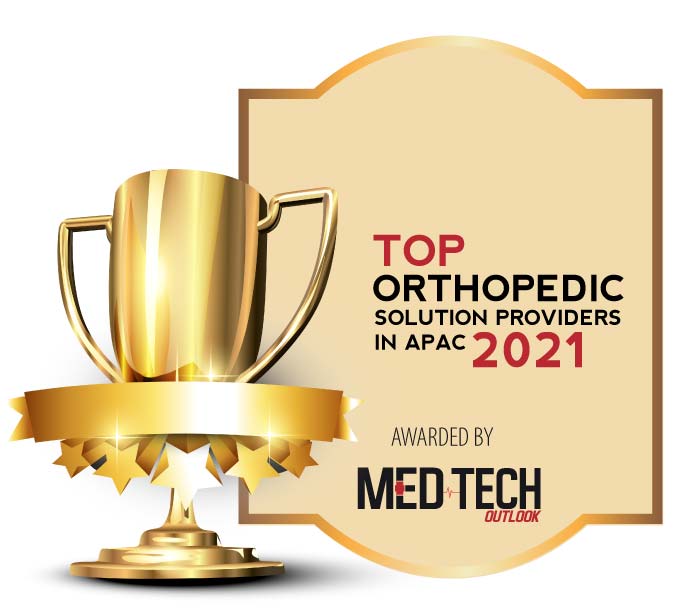 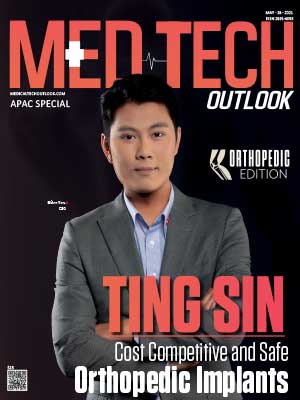 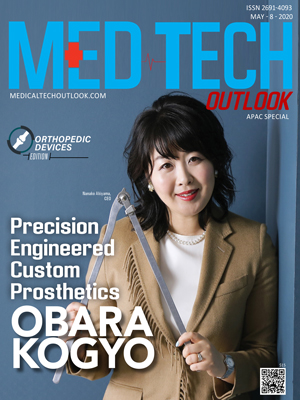 My Experience as a Med-tech Entrepreneur

However, if you would like to share the information in this article, you may use the link below: